The end of the year wrapped up nicely with DMCM winning some new business in the legal sector with Carlisle Solicitors, a new specialist debt recovery business recently launched Tracey Solicitors Group.  DMCM had conceived and developed a B2B lead generation campaign which will roll out in ongoing waves from January 2017. 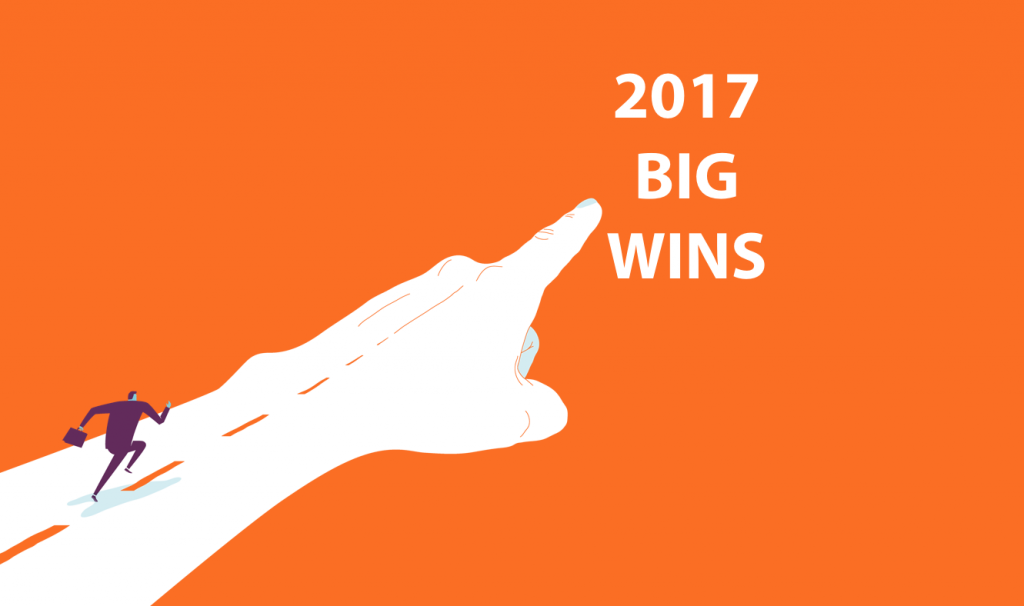